We have recently updated our internal systems, so you
need to create an account.
If you have not done so already, please use this link to log in,
entering the same email address you previously used to
access the website.

BBC Wales reports
a "perfect storm of financial pressures" for the Welsh Government.

Finance minister Rebecca Evans is reported as saying the Welsh Government would "top up NHS funding and help vulnerable people through the cost-of-living crisis" with her £20bn budget.

Senedd first minister Mark Drakeford also pushed back against calls to increase income tax. He said it was "an astonishing suggestion" at a time "when people cannot buy food and they cannot afford to pay for energy that we should take even more money out of their pockets than his [Conservative Senedd leader Andrew RT Davies] government is taking already? That is not a choice a serious government would make here in Wales".

This latest news will be reassuring to many across the NHS, including the Welsh NHS Confederation and Royal College of Physicians who in a joint report had called on the Welsh Government and all parties to tackle widening health inequalities during the cost of living crisis. Stating, "Wales now has the worst child poverty rate of all the UK nations at 31%".

Harjit Sandhu, FODO managing director, said: "We welcome this clear message to avoid regressive policies in decision making. We understand the Welsh Government will be carrying out an impact assessment before any changes to NHS vouchers, and we hope as part of this, it will review any plans against data on childhood poverty and the impacts of the cost-of-living crisis on people who depend on means-tested benefits".

Read more about the sector's response to proposals to change voucher values in Wales. 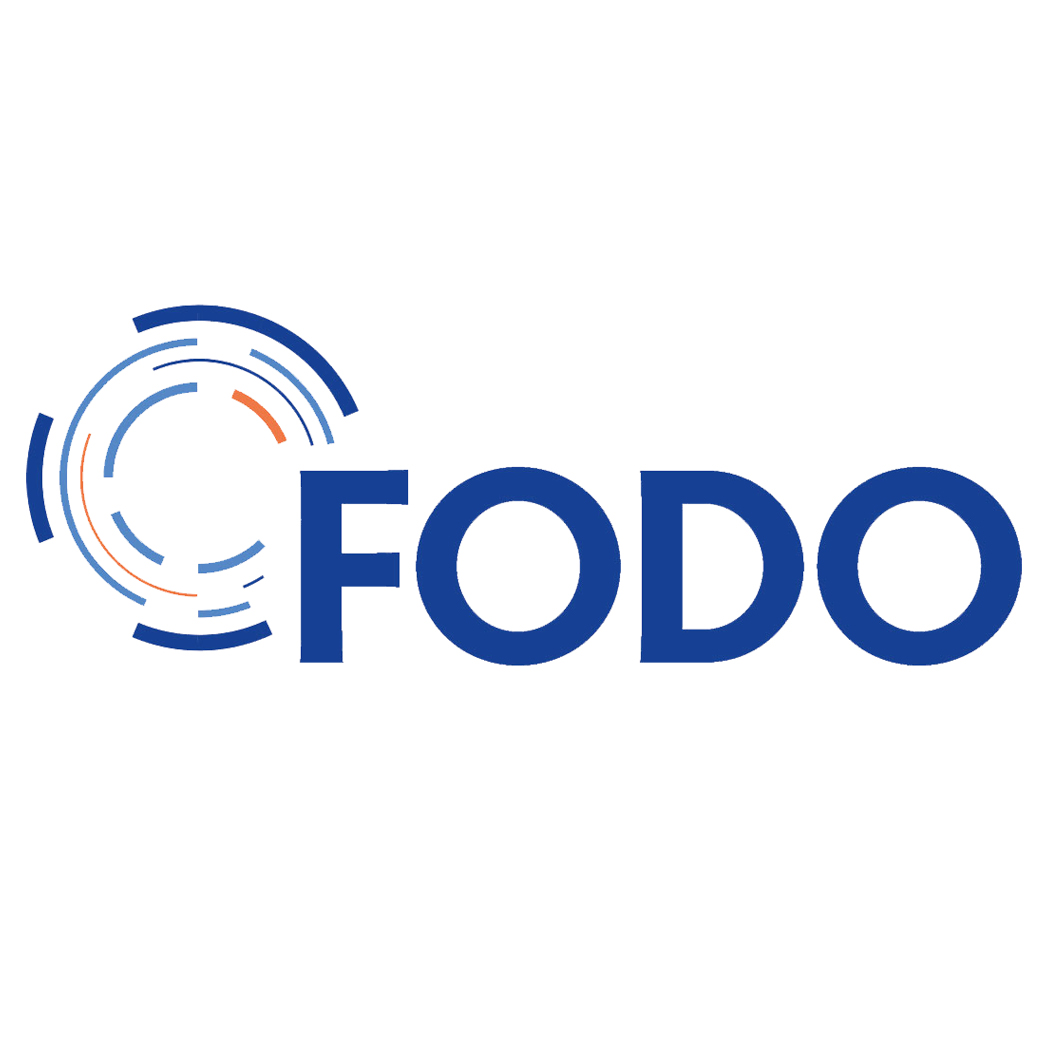